As I mentioned a few months ago, I had to go dark for a while on my blog while I dealt with the joy and fun of moving from Nebraska to Spain. Relocating from that godforsaken place to Spain is awesome. That actual logistics? Holy Ned. Talk about a royal pain.

In the interim, though, I was able to spend a few months with my family in Seattle, as well as enjoy a visit from Aleksandr Voinov, who had never been to Seattle. We even took a trip out to Bluewater Bay (or where it would be if it existed), and we plotted and schemed some new books for 2015 and beyond. As you do.

Finally, though, after a few months, a few thousand miles, a lot of headaches, a road trip, and three plane rides... I'm here!  And I'm working again! The cats made it safely, my husband found us a lovely house in Sanlucar de Barrameda, and we have the most hilariously stupid beater car, with which we're slowly beginning to explore Spain.

Behold, the hoopty ride, the hubby, and the house: 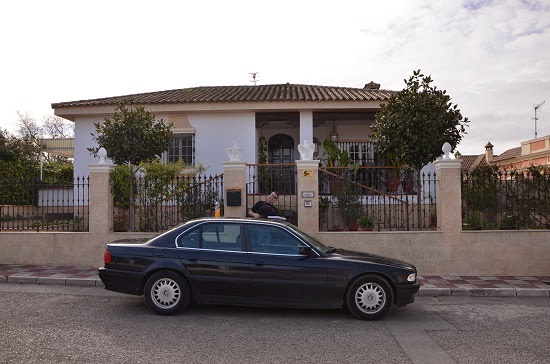 This is the house as viewed from the backyard: 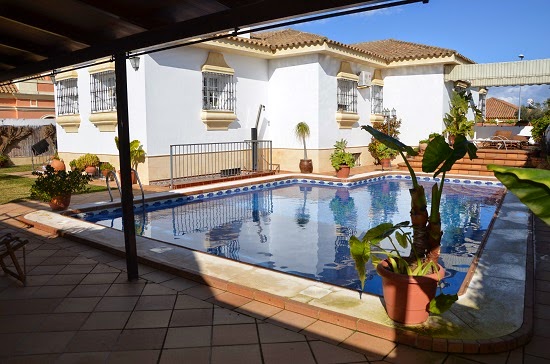 Yep, it's got a pool. Tubby is intrigued. 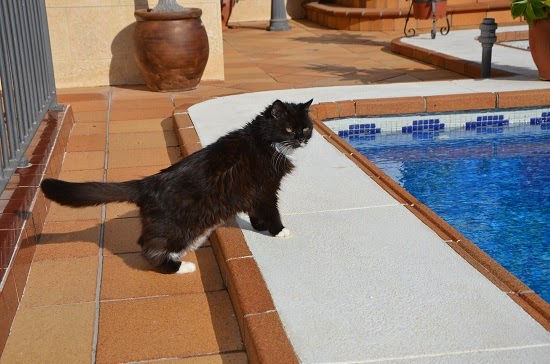 Midget finds the pool suspicious, but she's loving the sunshine. 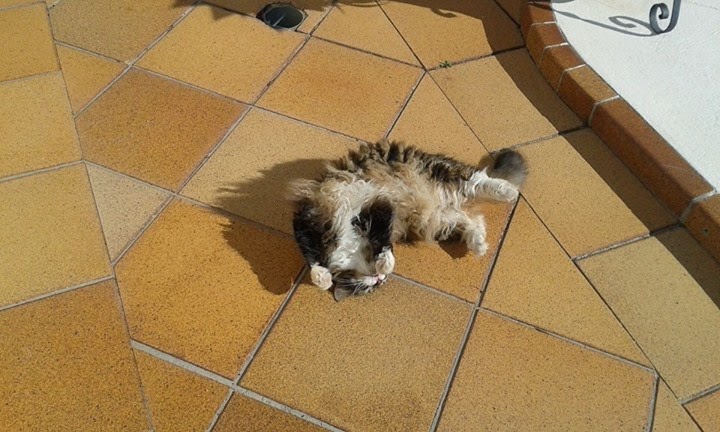 In between taking their spoiled little highnesses outside (seriously, they want out, like, every five seconds), I am of course writing again. I was writing during the move, but maintaining a regular schedule was practically impossible. Now, I'm back in my groove and back on schedule.

Though I'm definitely back to work, I'm trying to curtail my workaholic habits, since those resulted in the burnout that led to my immune system collapsing last summer. Fortunately, I'm in a great place to balance work and play, since there is SO MUCH TO SEE here. Naturally, I must take time off at regular intervals, right? 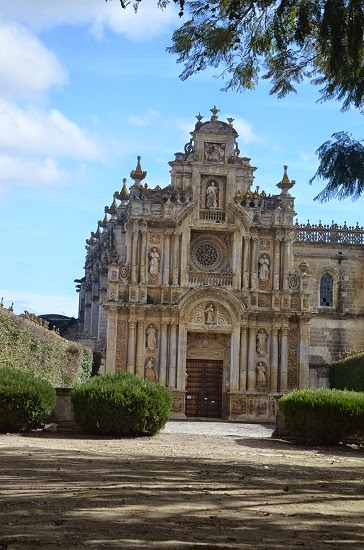 ....and abandoned sugar factories that have been taken over by nesting storks. 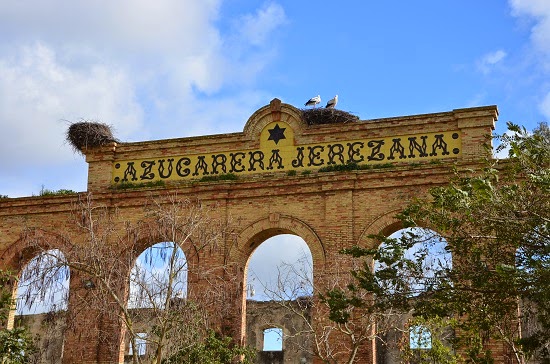 We're planning to visit Gibraltar and Sevilla soon, and we'll be taking a short trip to Madrid right before RT in May. So, expect a lot of pictures, though most of them will be on my personal blog, which will finally be active again.

But yes, as I said, I'm back to work. So what's coming up in the next few months?

Because of my slowdown in late 2014 (moving + the lung demon), there won't be quite as many books out in the first half of 2015. Rest assured, there are more coming.

L.A. Witt will be fairly quiet for a few months, aside from re-releasing Wireless this spring.  Never fear -- there is a ton in the works! Aleksandr Voinov and I are both hard at work on additional Dark Soul books -- he's writing Franco's story while I'm finishing up the sequel to Dark Soul. Aleks and I are also working on the next Market Garden book -- Rolex's story, of course! -- as well as the World War II historical that we so need to finish and a sequel to Hostile Ground. 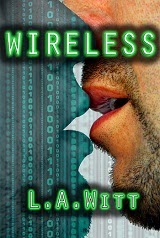 Lauren Gallagher will actually have some releases this year. In April, The Saint's Wife, a hetero contemporary romance, will be available from Samhain Publishing, followed in July by Kneel, Mr. President, a kinky bisexual menage, also from Samhain. Expect two more releases from Lauren before the end of 2015, plus a re-release of an older title. 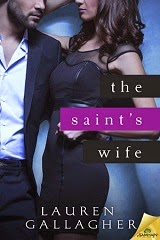 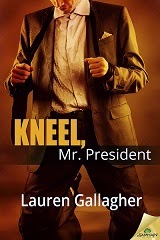 And my two three new pen names will have releases this year!  Lori A. Witt's space opera, The Tide of War, comes out in June, followed by Ann Gallagher's gay Christian romance, Lead Me Not, in August, both from Riptide Publishing. My first horror novel, And All That You Hold Dear, should be out right around Halloween under the name Diana Fyre. 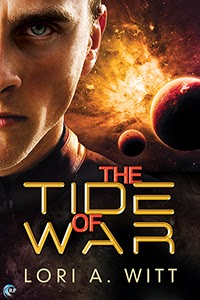 So yeah, it's gonna be a little light in the release department for a short while, but I'm catching up!

Now, back to work.

As soon as I let the little monsters outside 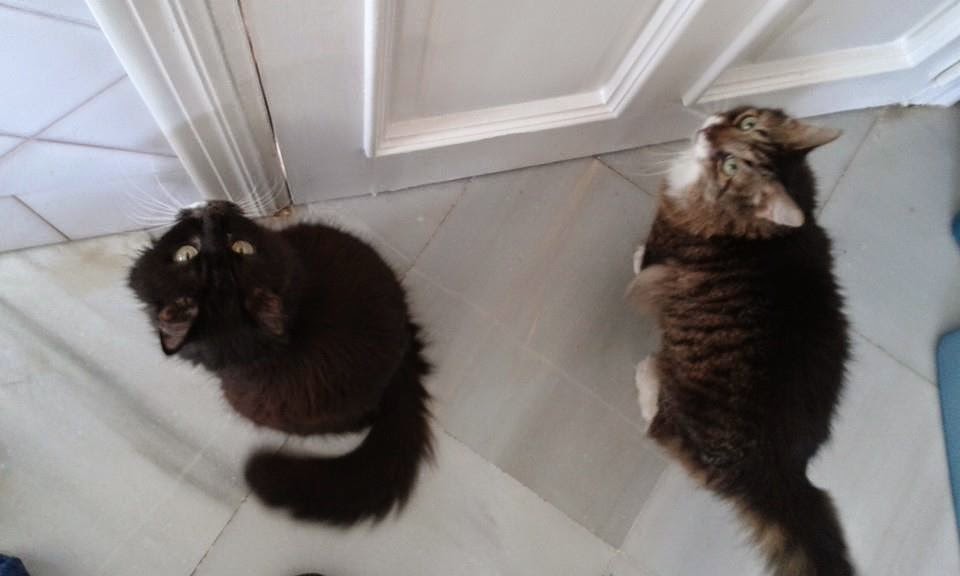